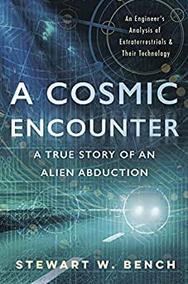 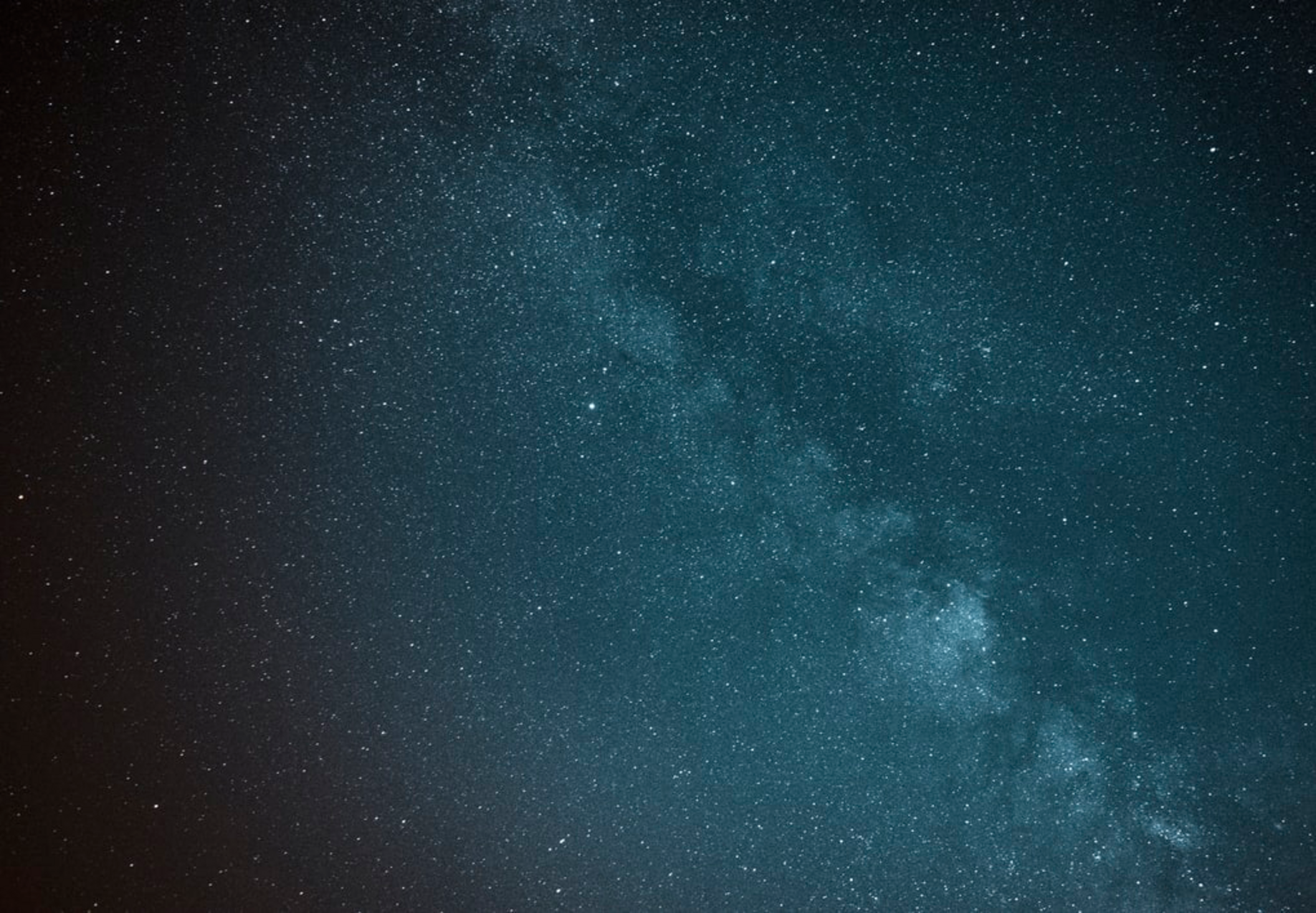 Stewart W. Bench is a former electrical engineer who as a young man with a wife and two teenaged kids experienced three encounters with extraterrestrials, the consequences of which were at first rewarding but later became devastating and literally life-threatening. Wishing to document the incidents and given unprecedented access to details of the aliens’ physiology and their spaceship’s technology, Stewart employed his engineering training to compile comprehensive notes as the saga unfolded. Relieved when the encounters finally ended and striving to purge the many unpleasant memories of the ordeal, Stewart callously abandoned the notebooks to molder away on a dusty cellar shelf. Years later, as he reviewed the documents he inadvertently discovered while on a mission for his wife, he was reminded of the remarkable insight granted by the aliens and came to the surprising realization that he was in possession a plethora of material that could be of enormous value to the curious public. Long since retired and now able to quell the troubling emotions that surfaced when recalling the traumatic events, Stewart undertook writing the captivating and informative narrative entitled A Cosmic Encounter.

​​My book A Cosmic Encounter, is available