As some of us peer into the nighttime sky and wonder if we’re alone in the cosmos, others have no reason to speculate. They cite encounters with ET as proof positive that we’re most certainly not alone. Still, scientists seek proof beyond what they consider to be dubious accounts of alien sightings and abductions to confirm that primitive and possibly even sentient life exists “out there”. For years, researchers have been scanning the sky, listening (unsuccessfully so far) to intercept alien radio communication (SETI*). NASA confirms the discovery of over 5000 exoplanets*, some of whose composition and orbital position could be amenable to the emergence of life. A powerful new tool, the James Webb Telescope, should unearth (!) many more candidate exoplanets spinning around far-flung suns. Unfortunately, proof of any life existing there will probably still elude us. Unmanned probes launched in the past and planned for the future seek to find evidence of primitive ancient or existing life-forms on the planets and moons of our own solar system.

There is a faction among us that seems convinced that the emergence of life is a fluke which seldom occurs, and then only under very precise and in some aspects, mysterious conditions. With that mindset, we wouldn’t expect the universe to be teeming with life. For that matter we might reasonably suspect that ours is a unique place in the cosmos where life somehow just happened to arise. Logic and “the math” say otherwise.

According to the website zmescience.com, there are speculated to be around 70 quintillion planets in the universe. That’s 70 with twenty more zeros tacked on. Considering factors similar to the Drake Equation formulated for SETI in 1961 to predict the number of alien societies in the Milky Way galaxy that might be communicating by radio, we can substantially distill down the number to only candidates likely to be harboring life. (Examples of the screening criteria: The percentage of planets thought to be like ours [rocky rather than gaseous], the percentage of the number remaining assumed to be in a preferred orbit with a reasonable rotational period, the percentage still remaining believed to have water and an accommodating atmosphere, etc.) As was the case with the Drake Equation, the number of planets remaining in contention after the screening process would still be a very large number.

The main point of this discussion, however, is not that the math is unquestionably on the side of favoring prolific life in the universe. It’s the presumptuous assertion which follows that suggests that the sun-centered configuration of solar systems was intended to ensure that life is abundant throughout the universe.

Let’s face it, for most of the planets of a solar system, the object around which they orbit might just as well be a massive dark and cold body rather than a light and heat emitting nuclear furnace. The sun is of significant utility to only those planets and their moons whose composition, orbit and other factors is such that the heat and light could initiate and/or sustain life. So, here’s a radical premise: the occurrence of life in the universe is not a fluke; it is ordained. Whether the life-form is spontaneous or imported, long term or short term, carbon-based or otherwise, fostering it, we contend, is the primary reason for the existence of a solar system. Because of the vastness of the cosmos and our inability to explore even nearest solar systems of our own galaxy, proof of this claim is virtually impossible to garner. Until we’re able to master interstellar travel, we’ll probably never discover the amoeba squirming through the muddy ooze on a distant planet or find ET thriving in his home domain.

So, we offer the premise to be taken on faith that the cosmos is indeed teeming with life. And, in a universe said to be infinite in size where possibilities are presumably also infinite, we could be members of a genus that includes among other fascinating entities, talking fish, educated lizards, praying mantises with a congregation, mobile trees and carnivorous vegetables!

* Exoplanets are those found in solar systems other than our own.

Author of
A Cosmic Encounter 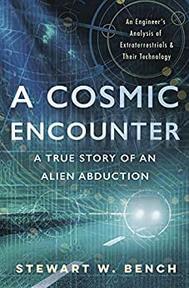 A Sobeing Solution to A Drunken Disregard  of Climate Change 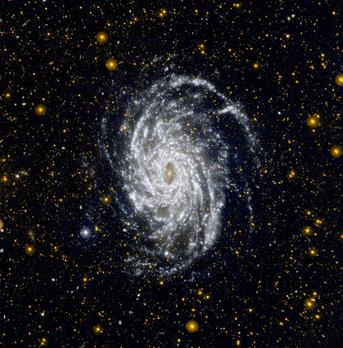 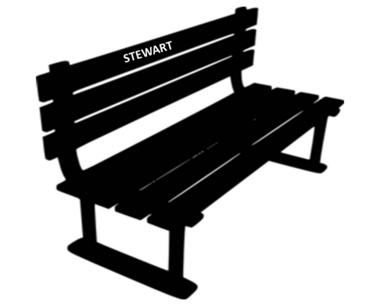 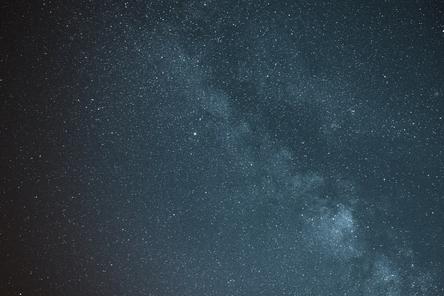 ​My book A Cosmic Encounter, is available from a number of online and brick-and-mortar booksellers. Read, enjoy and follow me on Facebook.​