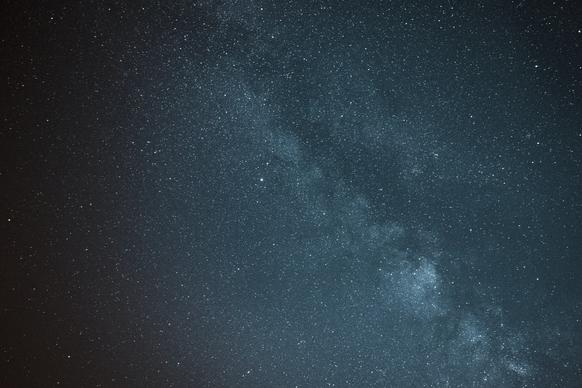 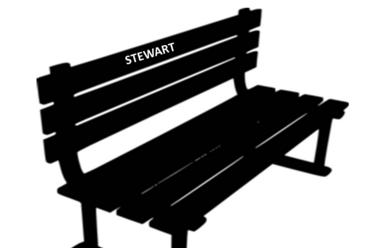 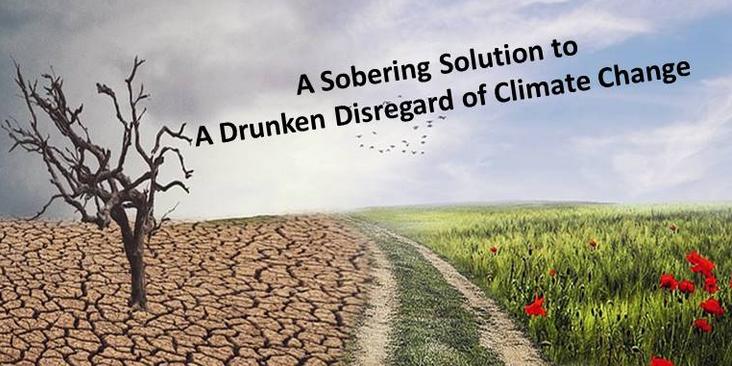 One of the recurrent themes reportedly impressed upon abductees by their ET “hosts” during an encounter is what is perceived to be the aliens’ apprehension about humankind doing ourselves in through our own foolishness. The development and eployment of nuclear weapons seems to have prompted the aliens’ concern. This assumption is reinforced by numerous reports of cold war era UFO sightings at nuke facilities, ICBM sites and SAC bases. The extraterrestrial’s ability and presumably their willingness to intercede was also spectacularly demonstrated in an incident in 1967 during which a bunch of minuteman ICBMs were simultaneously disabled by a UFO spotted in the vicinity of a missile site at Malmstrom AFB in Montana.

.It’s of course reassuring that the ET’s are that worried about our wellbeing. But are they? Maybe they’re anxiety is centered more on the likelihood of our messing up the planet than any harm we might do to ourselves. After all, the planet got along for a few billion years without humans being around. If human welfare is their focus, why have the aliens, with their remarkable capabilities, not prevented or intervened to end wars, pandemics and ethnic cleansing atrocities? Maybe our comfort and continuity here really isn’t all that important to the ETs.

It’s an accepted fact that human activity is having a deleterious effect of the planet. We’re using up its resources, polluting the land, water and air, killing off nature’s flora and fauna and are spewing out carbon dioxide in quantities that most scientists agree is corrupting the planet’s climate. Predictions abound of serious world-wide havoc

wrought by further warming of the climate that’s anticipated within the next 50 years.  Short of abstaining from consumption of protein obtained from grazing animals, closing all the factories, grounding the planes, mothballing trains, garaging our gas guzzling vehicles and not burning another drop of fossil fuel, there doesn’t seem to be much we can do in the way of a short term remedy. So, we’re stuck with making profound long term sacrifices and serious lifestyle changes to avert a potential disaster, if mankind can even manage to come together on a solution. Unless, of course, the ETs happened to be troubled enough to step in.

With the ET’s superior technology and intellect, they could surely save the planet. All they’d have to do is summon their resources to fix the problem. How would they deal with the tons of CO2 we’re belching into the atmosphere? Simple; completely eliminate the source-us!

Author of
A Cosmic Encounter