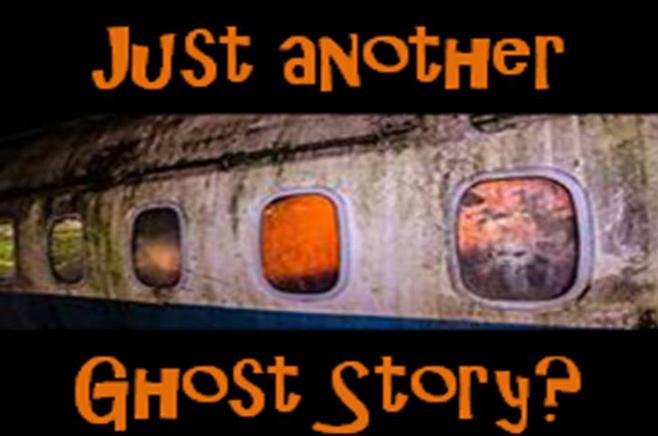 It’s October. In northern regions it’s time to think about putting away the summer lawn furniture, pick apples, make popcorn balls and enjoy crisp apple cider and doughnuts. Throughout the whole country, it would normally be time to come up with Halloween costumes (a lot of us are wearing masks anyway!), stock up on candy to hand out, carve menacing faces in pumpkins and muse over timely tales of black cats, witches, ghosts and goblins. Of course, many folks deem the ghost stories that surface during the season as chilling but amusing dark-of-night campfire fiction. They might wish to reconsider that mindset.

Around midnight on December 29, 1972, Eastern Airlines Flight 401 took off From New York to Miami with 163 passengers and 10 crew members aboard.

While preparing for the landing in Miami, the crew became preoccupied by a landing gear indicator light that failed to illuminate. While the crew was distracted attempting to determine if the problem was simply a burned out bulb, the plane’s autopilot became inadvertently disconnected, and the Lockheed L-1011 TriStar wide body jet gradually lost altitude and crashed into the Everglades. The two pilots, Captain Robert Loft and First Officer Albert Stockstill, Flight Engineer Donald Repo, 96 passengers and 2 flight attendants died.

A few months following the crash, Eastern Airlines crews and passengers began to report seeing deceased Captain Loft and Flight Engineer Don Repo aboard other L-1011 flights;  N318EA in particular. In early 1973, the captain of an Eastern flight from Newark to Miami was told that there was a passenger in first class not listed on the flight manifest, attired in an Eastern Airlines captain’s uniform. The man was unresponsive and in an obvious daze. The shocked investigating crewmember immediately recognized the stranger and exclaimed “My God—it’s Bob Loft”.

According to investigative reporter John G. Fuller in the book The Ghost of Flight 401, reports of ghost sightings and the attendant gossip was so pervasive that Eastern management decreed that employees disseminating the stories would be fired.

It was speculated that the ghost sightings accompanied equipment salvaged from the Flight 401 crash site and used as replacements on other aircraft. (Spirit association with physical objects is known as psychometry). Although Eastern management (former NASA astronaut Frank Borman) ardently disavowed any connection between salvaged hardware and paranormal occurrences, rumor has it that all such equipment was removed and any material from Flight 401 was permanently scrapped.

Thanks to wikipedia.org and OZY.com for supporting material.